You DON’T PAY,
unless we win!

The Law Society Of Upper Canada

Aaron D. Weinroth is a devoted personal injury lawyer. He was called to the Bar of Ontario as a Lawyer in June 2013. He began his legal career as a Plaintiff’s personal injury lawyer at Kalsi & Associates Injury Lawyers. While working there, he practiced law exclusively helping injured persons recover compensation from their own, as well as the at fault parties’ insurance company.

In October 2015, Aaron joined Barapp Law as an Associate Lawyer. Since joining the firm, he has advanced his career as a Personal Injury Lawyer, committed to fighting for the rights of injured persons in the City of Toronto and throughout the Province of Ontario.

He is committed to being a passionate, thorough and effective advocate. He believes his practice through Barapp Law Firm has allowed him to help hundreds of Ontario’s injured persons obtain the justice they deserve following a motor vehicle accident or other traumatic loss.

Aaron practices in the following areas:

Motor Vehicle Accidents, Slip and Fall Claims, Occupier’s Liability Claims, and other tort or insurance claims arising from situations of negligence or intentional misconduct causing injury or other damages.

Aaron loves the outdoors. He has hiked up and down Sulphur Mountain in Banff National Park, Alberta and hopes to hike the entire Bruce Trail or Appalachian Trail in the future! 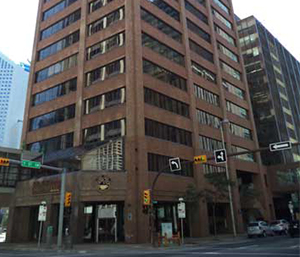 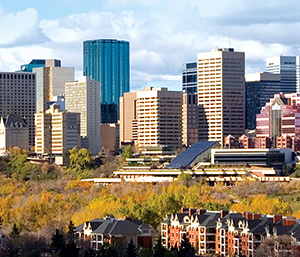 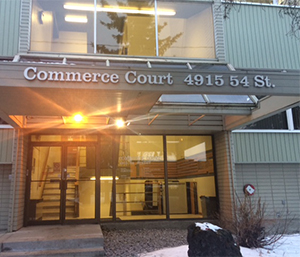 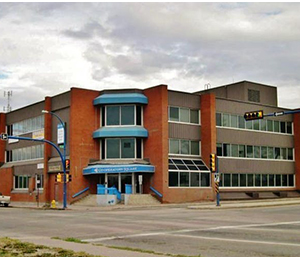 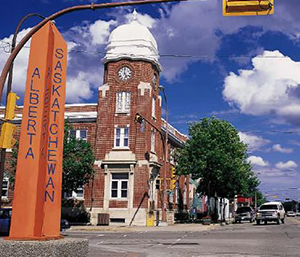 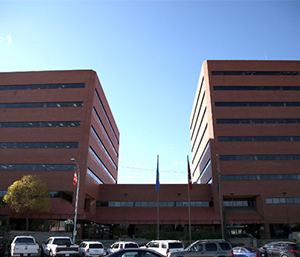